Distillates are among the most favorite products derived from the herbs, especially given their position in the traditional medicine which frequently recommends the consumption of distillates to address health issues. Iranians have currently 40 species of herbs in distilled forms, called Araq, which are believed to have major medical effects, including their properties in relieving pain, killing microbes, parasites and fungi, and their effect for relieving muscle spasms and cramps.

The use of medicinal herbs for treatment of diseases lost its popularity after the new medicine and its methods emerged. New researches, however, have proved the negative effects of some chemical substances on the human body, encouraging many to return to the medicinal herbs as a major method of treatment.

Be the first to review “11.Noosheh” Cancel reply 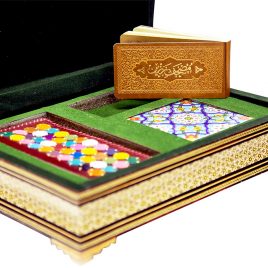 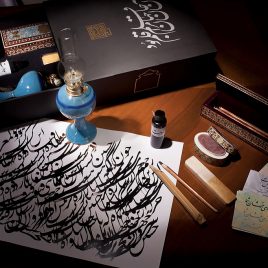 Package content: An inlayed pencil case A traditional pen which is made in “Dezfool” “Qat Zan” (a pad for nib-finishing when the calligrapher sharpens the pen) A round burning lamp A bottle of ink
not rated Read more 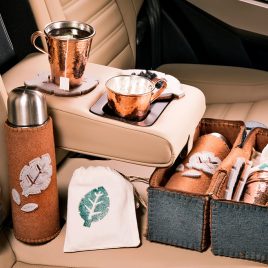 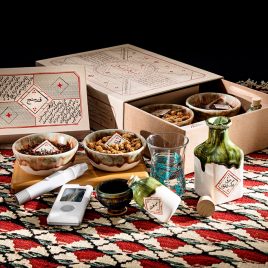